WHEN IT ALL GOES SOUTH 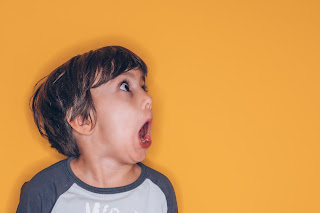 Have you ever tried to do something, and your hard work yielded - NOTHING.

We all have. It happens. And in the case of disciples, it became an opportunity for a miracle.

The disciples had some time on their hands, essentially unemployed. So to find their next meal and provide for themselves, they go fishing.

I suspect that they, at some point, were becoming very frustrated. I can hear Peter saying, "They should be here!!"

How many times have we looked at our plans with confusion and frustration? We know what we are doing, and it should work - but.

But what we do next is very, very important.

#1 - Ask yourself. Is this what God wants me to do right now? Is God frustrating my efforts?

#2 - Ask yourself. How can God be glorified through this disaster?

#3 - Ask yourself. How am I going to respond to this? Am I going to blame God, or will I worship Him regardless?

Pray: Dear Jesus, I have tried, but I have failed. You are my God through my success and failures. I am asking that Your will be done in my life today. In Jesus' Name, I pray - Amen.

Photo by Xavi Cabrera on Unsplash