Everything Is Just Right - Now. 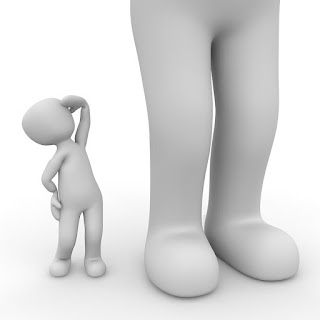 Judges 7:6-7 And the number of those who lapped, putting their hands to their mouths, was 300 men, but all the rest of the people knelt down to drink water. 7 And the Lord said to Gideon, “With the 300 men who lapped I will save you and give the Midianites into your hand, and let all the others go every man to his home.”

Can you imagine Gideon as he was watching his army?  I wonder if he was thinking, "Would someone please lap the water!"  In the end, he sent 9,700 back to their tents and is left with 300 men who are ready and qualified for battle.

Why is it that Godly ways seem to leave one in the minority?  Hindsight is 20/20 here so we ought to say, "Thank God there were 300 men left in Israel who were qualified to lead the charge."  But in the end, it's wasn't their skill or their courage that set them apart.  It was their faith.  They were ready to follow God and Gideon.

Now that Gideon's army is just the right size God says, "Ok, let's go!" If you ever look around and say "God are you kidding me?'  Then it's probably God.  And no, He isn't joking.

God has done big things in significant ways.  We all know that.  But that doesn't mean that he has to do everything in your life in a big way.  Don't assume how God is going to save you; just let Him.  He never fails.

PRAY:  Dear Jesus, You lead the way and I will follow.  AMEN