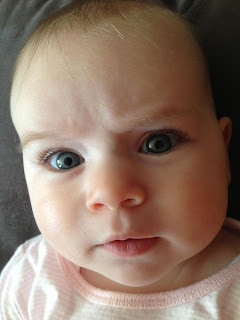 So yesterday someone confesses something that they did which didn't leave them in the best light.  No, they didn't commit a crime nor did they confess to doing something so heinous that it would make you shutter.  Let's just say, it was stupid.

Galatians 6:1 Brothers, if anyone is caught in any transgression, you who are spiritual should restore him in a spirit of gentleness. Keep watch on yourself, lest you too be tempted.

At first, there was the, "You did what?'  You know, the statement you use when someone does something that you can't believe.

Then the next question was.  "What are you going to do about it?'  To which the obligatory, "I don't know"  followed by some shoulder shrugs was offered.  Offered but rejected.

At this time, those who were spiritual had a stern, but gentle, word for him.  "You're going to fix this."    "But whhhhhhyyyyy!"  At this time spiritual standards were verbalized and enforced.

To be honest, I don't if he gets it.  But I was impressed that everyone else around him cared enough to get involved.

Do you live your life according to the standards of God's Word?  While something things may be legal in this world, that doesn't mean they are acceptable to God.

Do you care enough about someone to speak truth into their life?  Even when they say, "But whhhhhhyyyyy?"

PRAY:  Dear Jesus, protect me from myself by surrounding me with people who care enough to love me.  AMEN