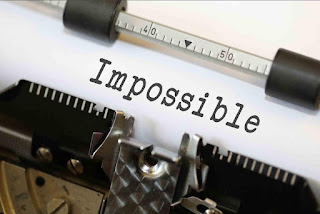 What is your impossible circumstance?

Peter In Prison - Acts 12:3–19
King Herod has recently killed the James, and it is rather certain that Peter is next.

Jesus healed the woman with the issue of blood.
Angels released Peter from prison, thus saving his life.
An earthquake set Paul and Silas free resulting in the salvation of the warden and his family.
John lived through Patmos and was soon released.

So what do you see each of these people doing that you can do?

The woman's faith persevered to push through.
Peter trusted that Jesus would care for him.  He was asleep when the angel awakened him.
Paul and Silas were worshipping God in song.
John didn't become bitter about being exiled.