When It Hits You 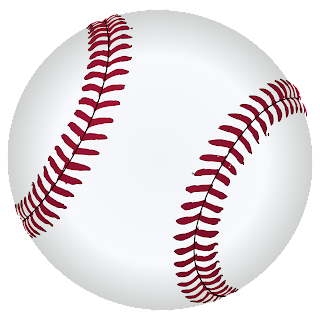 I was unsure why the baseball was getting bigger, then it hit me.

That old joke has been around a long time.  Some people giggle, some just moan, I've even had a few people ask me to never tell that joke again.

Acts 16:25-40 25 About midnight Paul and Silas were praying and singing hymns to God, and the prisoners were listening to them, 26 and suddenly there was a great earthquake, so that the foundations of the prison were shaken. And immediately all the doors were opened, and everyone's bonds were unfastened. 27 When the jailer woke and saw that the prison doors were open, he drew his sword and was about to kill himself, supposing that the prisoners had escaped. 28 But Paul cried with a loud voice, “Do not harm yourself, for we are all here.” 29 And the jailer called for lights and rushed in, and trembling with fear he fell down before Paul and Silas. 30 Then he brought them out and said, “Sirs, what must I do to be saved?”

But then it hit me.

Just like the Philippian jailer each of us has moments when we go, "Ah, ha!"  We get it!  We've had that moment when we realized that we were sinners in need of Jesus' grace and forgiveness.  We've had moments when the Holy Spirit drops a message into our hearts and we, "get it."

Sometimes when we, "get it" we rejoice as if we have found a lost friend.  Sometimes we don't rejoice.  That moment when we realize that our carnality and selfish behavior is actually getting in our way.  What do you do?

God gives us those moments to free us from our past.  Only then can we enjoy our future.