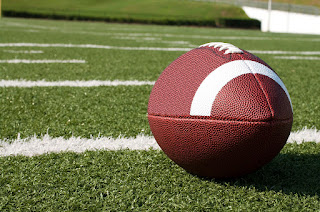 14 million workers will to not show up to work on Monday.

Here are some excuses some people have used to call in sick.
The employee was bitten by a duck.  (Man, that was some duck!)
The employee said her roots were showing and she had to keep her hair appointment because she looked like a mess.  (That might be true.)
The employee was experiencing traumatic stress from a large spider found in her home. She had to stay home to deal with the spider. (I can understand that one.)
The employee was bowling the game of his life and couldn’t make it to work.  (Nope)
The employee said he had better things to do.  (At least they were honest.)
https://www.usatoday.com/story/news/2018/02/02/millions-take-off-work-super-sick-monday-best-and-worst-excuses/301292002/

Approximately $4.76 billion will be bet on the Super Bowl.
Just 3% of it is expected to be wagered legally in Nevada.
http://www.businessinsider.com/how-much-will-be-bet-on-super-bowl-2018-1

My prediction is.  Everyone's cholesterol will be up.  Nothing will get on on Monday, and everyone will be broke.

God gave us the ability to recognize what is going on around us.  If we pay attention, we can see our world through the eyes of Jesus.  Much of our life is so focused on getting things done that we forget to look at the need right before our eyes.  The neighbor going through a divorce.  The friend who received a bad report from the doctor.  The homeless person who needs a meal.  Jesus wants us to stop and see what He sees.

PRAY:  Dear Jesus, let me be the person who sees what you see every day.  AMEN