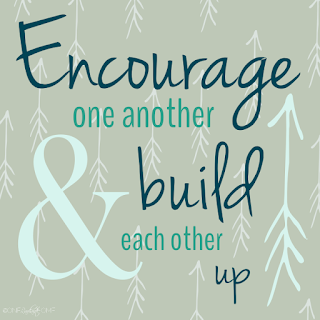 Acts 5: 14 - 15 14 And more than ever believers were added to the Lord, multitudes of both men and women, 15 so that they even carried out the sick into the streets and laid them on cots and mats, that as Peter came by at least his shadow might fall on some of them.

I've always been amazed by this verse.  Peter's shadow.  WOW!  That must be some awesome shadow, right?  Well, not really.

Peter and the rest of the apostles were used of God to do a number of miracles and healings.  Not only did the church meet the immediate needs of the people, they were also able to meet the impossible ones too.

So what was up with Peter's shadow?  The level of faith of the whole community was being raised to an all-time high in Jerusalem.  The teaching of the Apostles, the worship of the Church, the fellowship of believers, the serving heart of these followers, the message of hope they were sharing encouraged people to believe.  It wasn't Peters shadow that made the difference, it was their faith.  They believe that they could be healed.

This causes me to ask this question, of myself.  What am I doing to raise the level of faith of others?