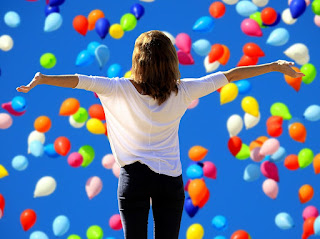 When Jesus started His ministry, He chooses 12 men to follow Him.  These were 12 average men from average backgrounds.  For the next 3 years or so they followed Him, stayed with Him, listen to Him and learned from Him.  They didn't know it, but they were being transformed from being average men to awesome men of God who would go on to change the world.

Now as they observed the confidence of Peter and John and understood that they were uneducated and untrained men, they were amazed, and began to recognize them as having been with Jesus.
— Acts 4:13

When we allow the Holy Spirit to change us, it is for the purpose of making us more like Jesus.  Now was Jesus awesome?  You bet He was.  So if you're going to be more like Jesus does that make you awesome too?  Yes!  Sure I might be throwing around the word, "awesome" a little too much - but I would rather think that God is doing something great in and through my life rather than something average.

PRAY:  Dear Jesus, help me to be awesome today!  AMEN