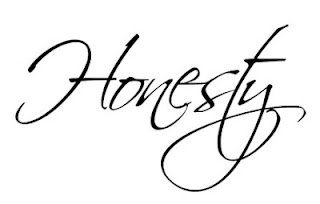 Keeping your word in those days was a lot more important than it is today.  Even contracts, with signatures don't mean anything now.  But in the days of Joshua, your word was everything.  Here we see two spies striking a deal with Rahab on behalf of the nation of Israel.  On the face of this, it may not seem much - but watch.

#1 - The spies could speak on behalf of a nation.  They didn't have to go back to Joshua and ask if this was ok.  They knew that it was the right thing to do and they did it.   This is indicative of two things.  First of all Joshua wasn't a micro manager.  He trusted these men to act in his and the nations best interests.   Secondly, these men didn't live in fear of their leadership or their enemies.

#2 - A mans word was his bond.  In Joshs day, if you broke your word it could cost you your life!  Therefore, you didn't make a lot of promises - it could end up being a very costly mistake.

In the past few months I have witnessed some very public figures go down in flames.  What happened?  Their integrity had been compromised and as such they were no longer valuable to their organizations or businesses.  Here is the sad part.  They earned their millions on a public image of honesty, but in fact were manipulators and liars.  I wonder if they would have done what they did, if they knew they would lose everything they had?

As a leader remember.  The high road.  The moral road.  The right road.  It's always the tough road.  But in the end - it is the cheapest one to take.